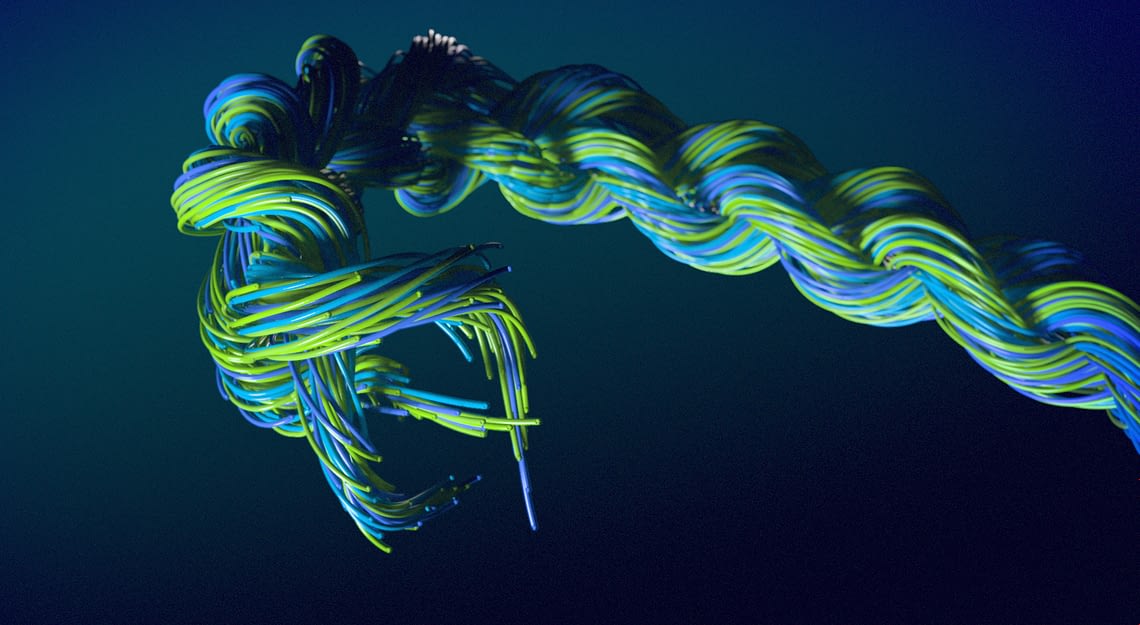 I’ve wanted to execute this experimental procedural braiding / weaving effect for years now, and finally stumbled upon the skills to do so after taking a simple math in Houdini course. Here are the results:

Now let’s get into the weeds.

Inspired by the Nike Biomorph ad that came out a while back, we were allowed to alpha test Redshift on an eGPU and we were quite impressed with the relative speed and quality of the renders over our traditional CPU based rendering pipeline.

Rendering with baked-in motion blur and depth of field tends to be a scary process for a number of reasons, which is why we usually handle it in compositing. Alhough the compositing technique yields a less-accurate result, it’s perfectly acceptable in most cases. But for this project, we wanted to really stress-test the renderer with extreme depth of field that would be impossible to believably fake with a depth pass in post. The speed of the GPU renderer allowed us to confidently animate more optically correct focus-pulls at insane f-stops of 0.06 and lower before kicking off the final output.

Thanks for watching and we’ll hopefully see you soon with more experiments!

Brandon Gaschler, the quintessential renaissance man is the newest addition to the Video Wisconsin team.

END_OF_DOCUMENT_TOKEN_TO_BE_REPLACED 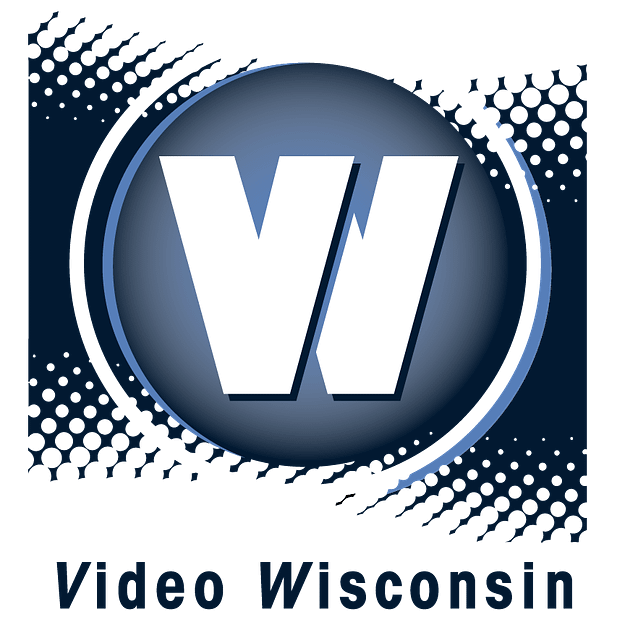 As a newbie here at Video Wisconsin I was told my first day would not be the most conventional for someone in sales that I would actually be assisting on a commercial shoot. As someone with a large interest in the film and video production industry I was more than excited to see first hand what a commercial shoot entails.

END_OF_DOCUMENT_TOKEN_TO_BE_REPLACED 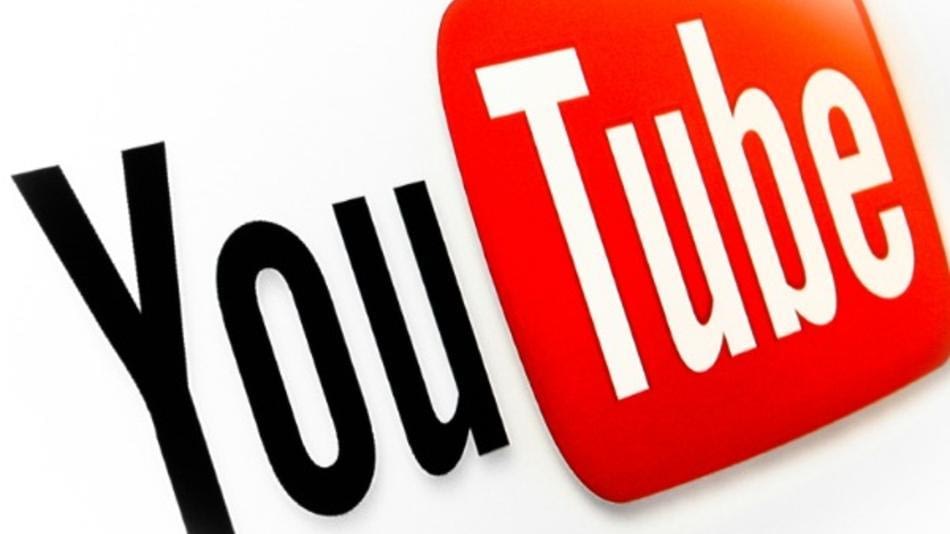 Video Production for Internet Marketing – Does Your Company YouTube?

Companies looking to get their products in front of the public have many avenues. There are Billboards, Facebook, Twitter, Magazine ads, etc. However, one area oft overlooked is YouTube. Effective for large corporations, and essential for small businesses, YouTube is more than just entertainment.

Why YouTube and video marketing is a great idea for your business: